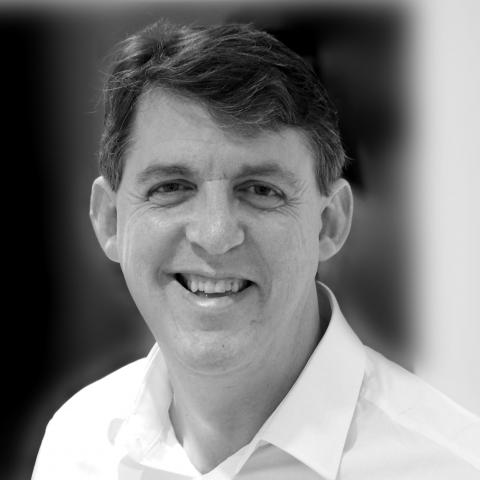 Dr Stein’s career includes executive leadership and board roles with numerous University start-ups, most recently breaking the UK record for a seed round as CEO of OxStem, a biotechnology company focused on regenerative medicine which was spun-out of the University of Oxford in 2016. Another notable success includes the Map of Medicine which Dr Stein co-founded with UCL in 2001, taking it from start-up to a multi-million-pound exit to Informa plc in 2005 before it was sold to Hearst Inc. in 2008, where he continued to serve as EVP (Healthcare Innovation) until 2011.

Prior to his business career, Dr Stein enjoyed a highly relevant academic career which included the first description of the alternative pathway of immunologic macrophage activation which became known as the M2 Macrophage phenotype (Stein et al, J Exp Med 1992). Dr Stein was awarded a Junior Research Fellowship in Medicine from Trinity College, Oxford, having received a DPhil (PhD) in Physiological Sciences (Immunology) from the University of Oxford as a Rhodes Scholar. As a doctoral student he was appointed as a part-time lecturer in Immunology and Pathology at Baliol College, Oxford. In addition, Dr Stein received a MB ChB (MD) (Hons) and a BSc in Biochemistry (First Class Honours) from the University of Cape Town.

Valo Tx co-Chairman, Matti Hautsalo said: "We are excited that Michael is dedicating himself fulltime to Valo Tx. Michael is a highly experienced, international business leader who brings significant fundraising and partnering experience as well as immunological and medical expertise. We look forward to continuing to work with him to develop life changing treatments for cancer."

“I am honoured to have the opportunity to lead Valo Therapeutics, a clear innovator in the Cancer immunotherapy space,” commented Michael Stein, incoming Chief Executive Officer of Valo Therapeutics. “I look forward to working with the Valo Tx team, board, shareholders and partners to translate its exceptional science into effective treatments for patients with cancer.”

Developing a Vaccine that Protects Against Covid-19 Variants

Despite the promise of several approved Covid-19 vaccines and the widespread rollout of vaccination programs around the world, recent mutations in the virus causing Covid-19 are raising concern. Can the current vaccines protect against different coronavirus variants?

Helsinki, Finland, 9 March 2021: Valo Therapeutics Limited (Valo Tx), the developer of novel and adaptable immunotherapy platforms for cancer and infectious diseases, today announced the completion of a successful collaboration with the biotechnology company ImmunoScape ( Singapore and San Diego) to identify immunogenic peptides for the development of a pan Coronavirus vaccine. ImmunoScape has an immunomics-based technology platform that provides unprecedented insights into the human immune system. ImmunoScape’s Deep Immunomics platform enables the characterization of a patient’s immunome at

Dr Zocca is a biotech entrepreneur, founder and co-founder of several biotech spin-outs, and an expert in the development of immunotherapies for cancer